The struggle of the workers of Vio.Me. has now a long history but at the same time it is a struggle that comes from the future. But, above all, it is a story of a part of the working class that refuses to give up. It is the story of self-direction of the workers with direct democracy based on a class-conscious primary union, where collective interest and the general assembly are the organizing principles. It is the story of the take and self-management of the VIO.ME factory, where the need for dignified work and subsistence rises above everything else. It is the story of a community of struggle where everyday problems seek collective solutions. It is a story of creativity.
For this reason the struggle of the workers of Vio.Me. has awakened the solidarity of thousands of people, of the workers and the unemployed in every corner of the globe. For this very reason, only in the last year, from Melbourne to Tokyo and from Washington to Berlin, dozens of events have been organized in support of this struggle. For this very reason unions, collectives, social spaces and initiatives in every Greek town, small and large, demonstrate their solidarity every day and in every possible way. This is also  the reason why the rulers, the state and the employers, are fearful of the workers of Vio.Me and oppose their struggle in every way. 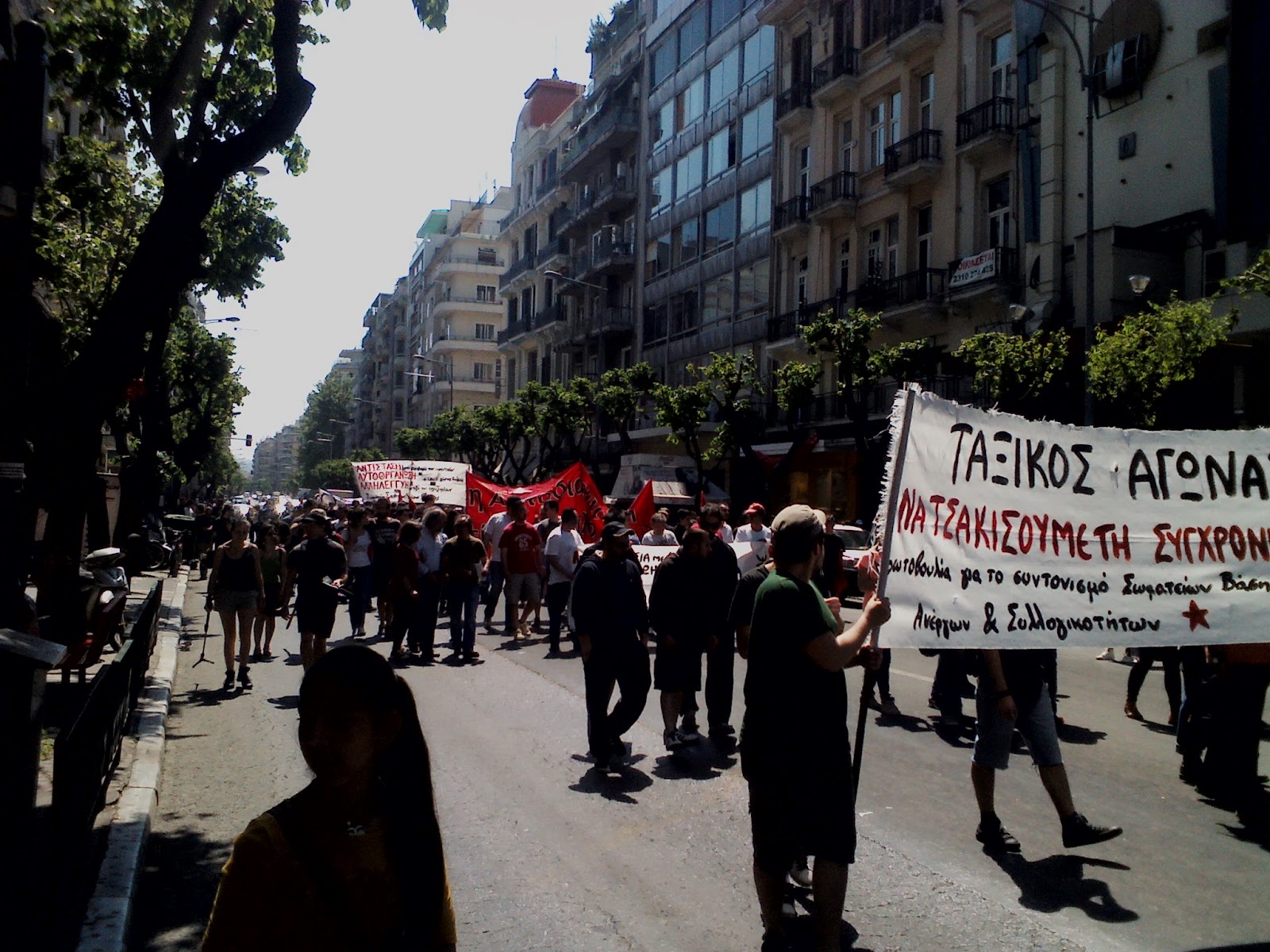 Today, four months after the reopening of the factory of Vio.Me. by the workers themselves under complete self-management and workers’ control, the state and the government are still trying to place obstacles and prevent the unrestrained operation of the factory. Four months on, the government is trying to financially strangle the fight, denying to this day to the workers, already unpaid for two years, the extraordinary unemployment allowance that it has conceded in many other cases. But the workers and their union are not going to give in to economic blackmail.
We appeal to each and every working person who perceives the attack of the owning class  to our lives and our means of subsistence, to each and every unemployed person who sees in self-management of the means of production a way out of misery and poverty, to every trade union, collective and social space of the movement, to stand beside the struggle of the workers of Vio.Me.

On Wednesday, 26 June the workers of Vio.Me. are calling for an international day of solidarity. They distribute the products produced under workers control in a central event in Thessaloniki.

And they urge the whole of society to stand by them, organizing solidarity events in Greece and abroad. 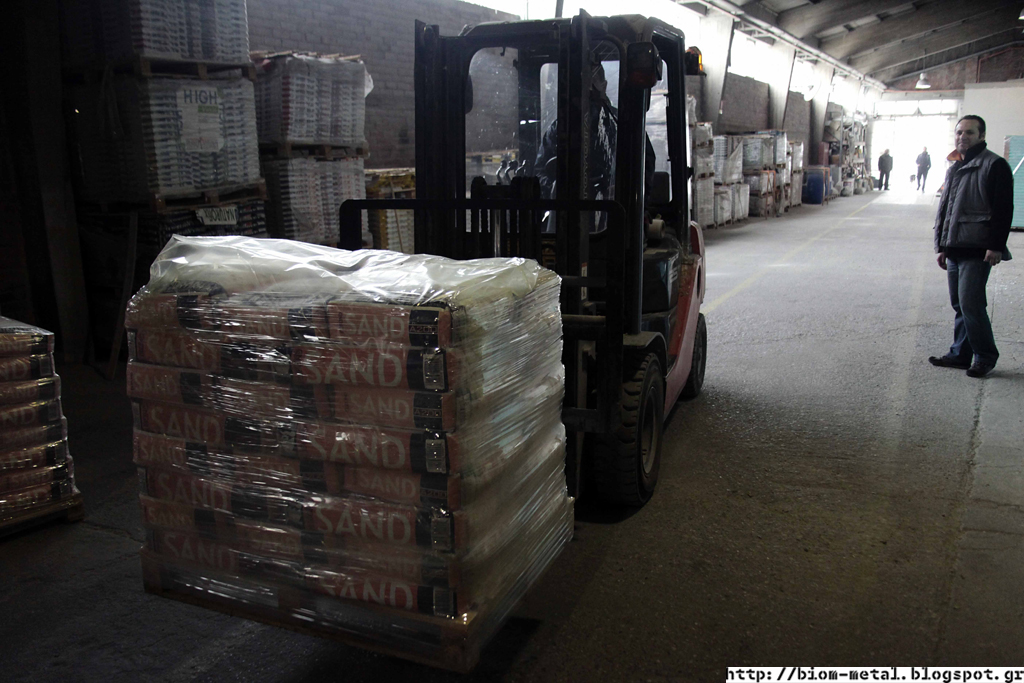 From the occupied buildings of the Greek public broadcaster and the striking workers throughout Greece, to the heroic uprising of our brothers, the workers and the unemployed of Turkey, we are part of a movement that strives to take our lives in our own hands! Together we will win! Central solidarity event in Thessaloniki:
WEDNESDAY 26 JUNE
In the liberated social space “Scholio”
VAS.GEORGIOU & BIZANIOU str.
from 9 in the morning, mass distribution of the ecological cleaning products produced in the self-managed factory, at night rebetiko folk music benefit concert.

Greetings from the self-organized workers of Viome

VIO ME workers in Varna, Bulgaria